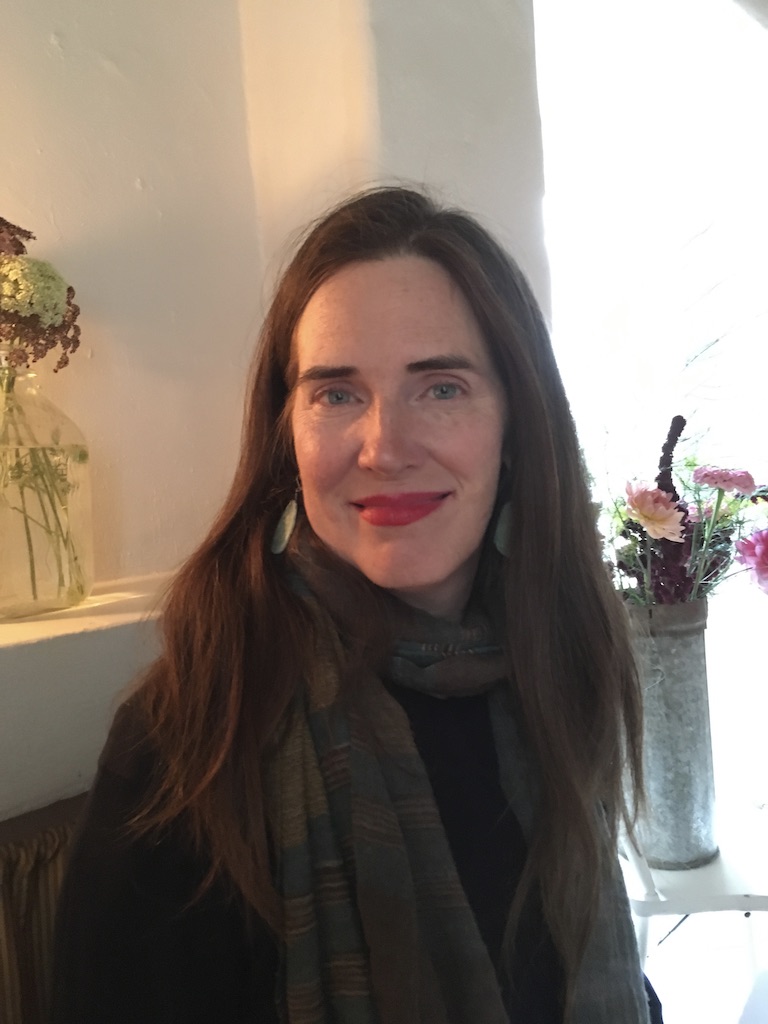 Judith started her work with CTCA in September 2003, accepting a position as both CDPH TB Control Branch (TBCB) Health Educator and CTCA Executive Administrator. Two Project Specialists were supporting CTCA at the time. In October 2006, she took off the CDPH TBCB hat, to work exclusively for CTCA.

Judith began her career in public health with an MPH from Tulane in Communications and Health Education in 1994. Working initially on short term contract grant funded positions, she stood up new efforts and conducted formative and impact evaluations, ranging from improveing sponsorship relations for a network of orphanages in Central and South America all the way to running statewide focus groups gathering values from Oregonians on which to ground health care finance policies. Her work with CTCA is equally dynamic, changing with each volunteer leadership cycle and .