This functionality is implemented using Javascript. It cannot work without it, etc...
0 Items 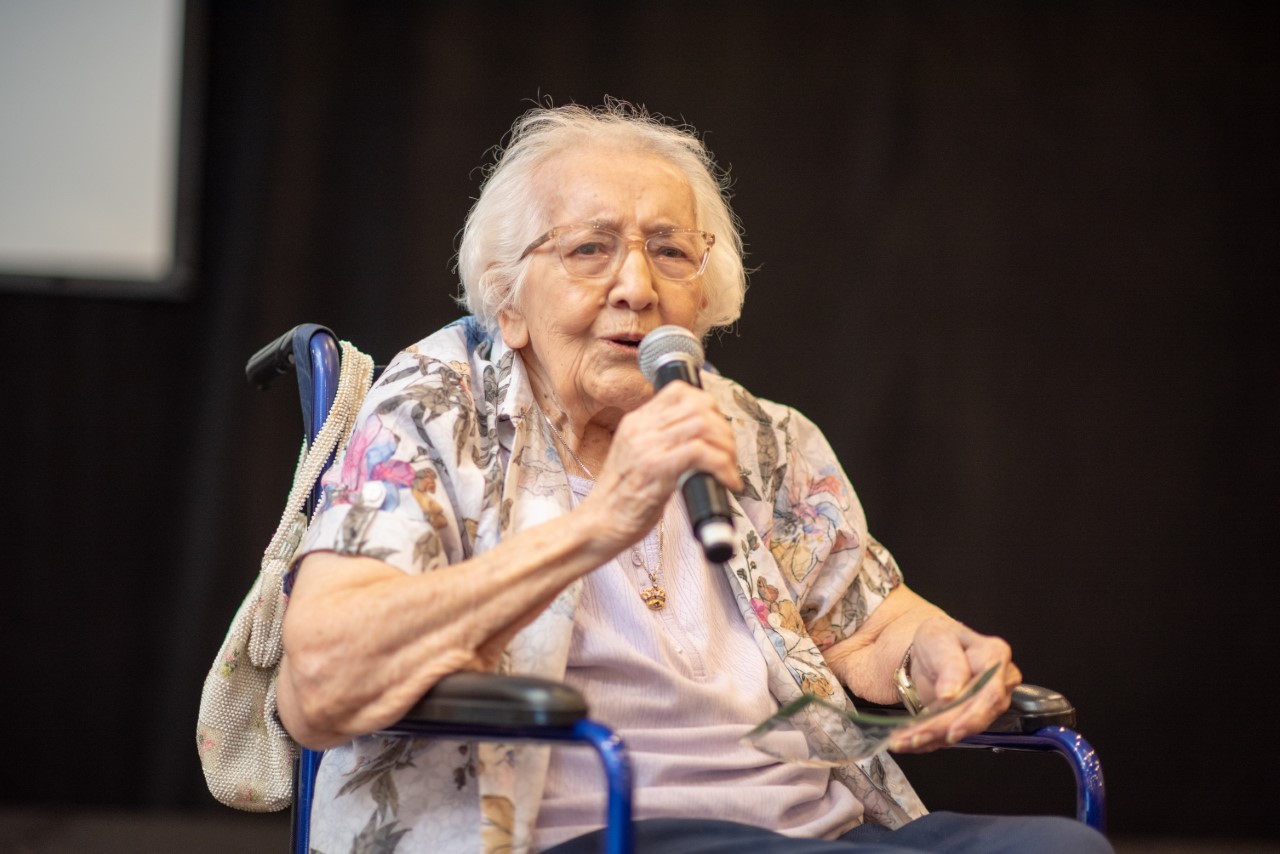 Editor of the Patient Voice for residents of the Vauclain Home Sanitarium, San Diego 1953-1960

Mrs Rosemarie “Reina Whitney entered the Vauclain Home Sanitarium, at age 26, four months into her first pregnancy in March of 1951.  Without the current drug regimens of today, Mrs. Whitney was on flat bed rest for one year.  She left the sanitarium in September of 1952.  She gave birth to her first child, a daughter, five months into her prescribed treatment.  While separated from her young family, Mrs Whitney found support and fellowship among the other patients at the Vauclain Home, local San Diegans, living in isolation with similar challenges.  Upon completion of her treatment, which included the newly found treatment, “Isoniazid,” Mrs Whitney left the Vauclain Home, but not the friendships she created there.

With the financial support of the San Diego Tuberculosis Association, Mrs. Whitney with a few other former patients, worked to create, The Patient Voice, a monthly newspaper providing up-to-date medical, vocational, and social news related to TB.  With Mrs Whitney editing, The Patient Voice volunteer corps provided this newspaper to all TB patients in San Diego County from 1953-1960.  As a result of Mrs Whitney’s leadership and her volunteer journalists, The Patient Voice reminded those newly diagnosed with TB and Vauclain residents, that they were part of a unique community where everyone was welcomed, not isolated based on their health status.  Today, Mrs. Whitney, now 94, lives in Pleasanton, California.  In celebration of her determination to foster hope and fellowship among a diverse group of individuals whose common denominator is overcoming TB, the California TB Controllers Association would like to award her the inaugural Rosemarie “Reina” Whitney Patient Award for outstanding leadership in the name of patient advocacy and TB elimination.